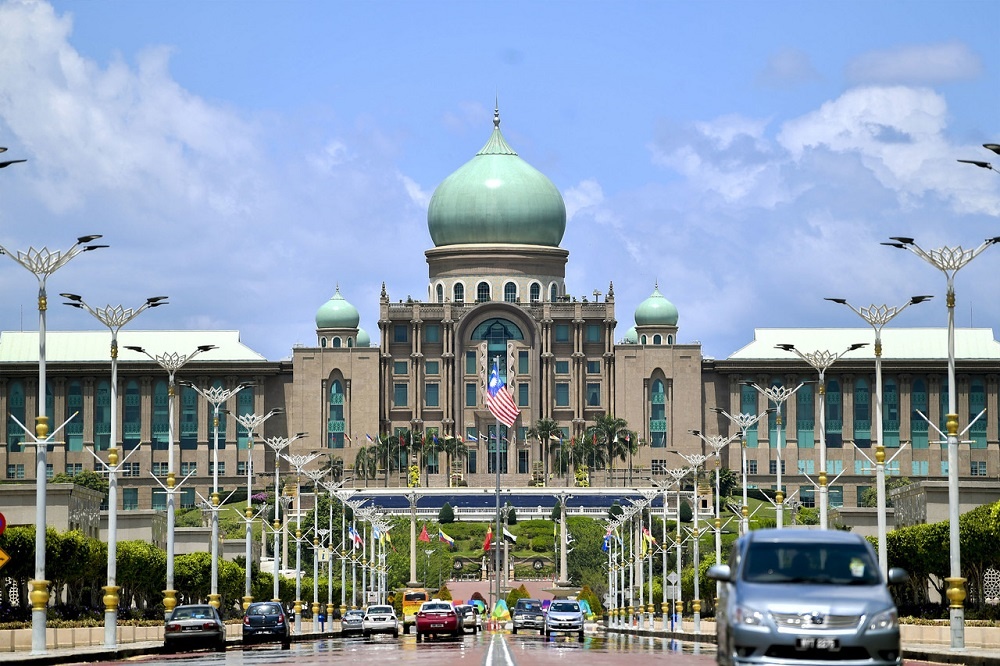 Sabahan PH lawmakers claimed that the Finance Minister’s recent revelation to Parliament that Sabah‘s 40% duty was no longer applicable was a clear breach of the 1963 Malaysian Agreement (MA63). — Photo Bernama

KOTA KINABALU (June 3): Twelve elected representatives of Pakatan Harapan (PH) Sabah are suing the state and federal governments over Sabah’s right to revenue from the state.

Legislators from both Parliament and the Sabah State Legislative Assembly are asking for a declaration on whether Section 112C and Section 2(1) of Part IV of the Tenth Schedule of the Federal Constitution apply forever and are enforceable.

In a joint statement today, Sabahan PH lawmakers said the Finance Minister’s recent revelation to Parliament that Sabah’s 40% duty was no longer applicable was a clear breach of the Malaysian 1963 agreement. (MA63).

“We can no longer ignore the continued violation of the constitutional right of the people of Sabah,” the lawmakers said in a statement.

They said that Sabah accepted the formation of Malaysia on the basis of many special conditions which were not available to the other 11 states of the Federation of Malaysia.

They pointed out that this special position was due to many reasons and one of which was the underdevelopment of Sabah at that time.

“Yet after almost 59 years of Malaysia, it has been reported under the Federal Government’s 12th Malaysian Plan (2021-2025) that out of Malaysia’s 10 poorest districts, eight of them are in Sabah.

“It was further reported that in 2019, the incidence of absolute poverty in Sabah was 19.5% and 9% in Sarawak, which was higher than the national level of 5.6%,” they said. PH Sabah legislators.

They further added that if Sabah’s 40% right had been respected and delivered, every Sabahan would experience a better economic and social quality of life today.

“It is time for this continued deprivation and violation of our constitutional right to be brought before the courts to be finally resolved,” the elected officials said.

It is understood that Section 2(1) of Part IV of the Tenth Schedule provides that Sabah is entitled to an annual grant amounting to “two-fifths” of the net income which the Federation of Malaya derives from Sabah.

Sabahan lawmakers are also questioning whether the federal government’s review of the grant in March this year under Section 112D of the Federal Constitution was unconstitutional, null and void and of no effect.

The federal government had thus announced to increase its annual subsidy to Sabah, from RM26.7 million to RM125.6 million for this year.

The new grant was reportedly determined following a review under Article 112D of the Federal Constitution, between the Ministry of Finance and the Sabah State Government on February 14 this year.

How Small Businesses Can Benefit From Debt Consolidation