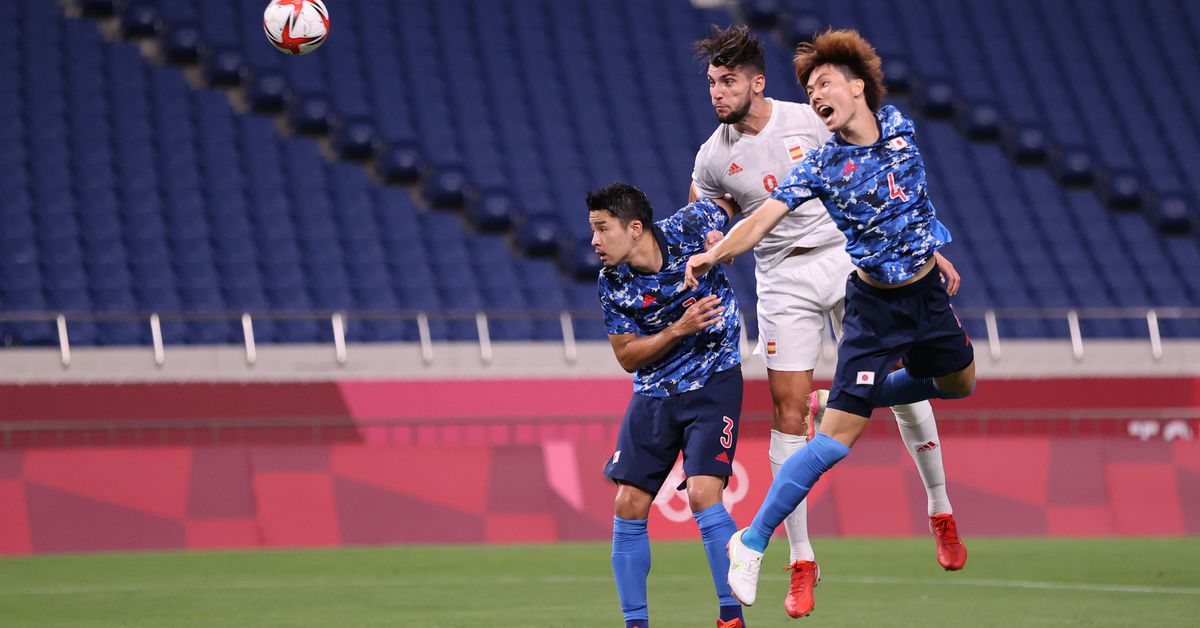 Looks like Atlético Madrid have chosen a new striker whose last name begins with the letter “M” – although it is not Álvaro Morata, nor the former one. FC Barcelona captain Lionel Messi.

Mir has reportedly agreed on personal terms to join the Spanish champions, and the transfer will be completed next week after Spain’s run at the Tokyo Olympics ends.

La Roja will face Brazil in the gold medal match on Saturday.

Messi’s confirmed departure from Barcelona has sent shockwaves throughout the sports world – but from a strictly Atlético point of view, the Argentine’s exit means Barca will likely hang on to Antoine Griezmann for now ( although the club’s financial situation is so volatile that just about anything is possible).

Cadena Cope reported on Friday that Griezmann remained Atleti’s first choice to step up the attack this summer until Messi’s bombshell fell on Thursday night. Once everything this arrived, the club activated the “Plan B” – Mir.

Atlético sporting director Andrea Berta has kept an eye on the 24-year-old since his days at Valencia B, and the player’s profile continues to improve.

After coming out of 13 goals on loan at Huesca last season, Mir scored a hat trick against Ivory Coast in the Olympic quarter-final victory last Saturday – he equalized in the 93rd minute before adding two more overtime goals.

In his three and a half years under contract with Wolves, Mir has been on loan as many times (four) as he has made total appearances for the England team (four). He will now have a chance to settle with Atlético, where Diego Simeone hopes to be able to compete for a few minutes with Luis Suárez or potentially partner of last season’s top scorer.