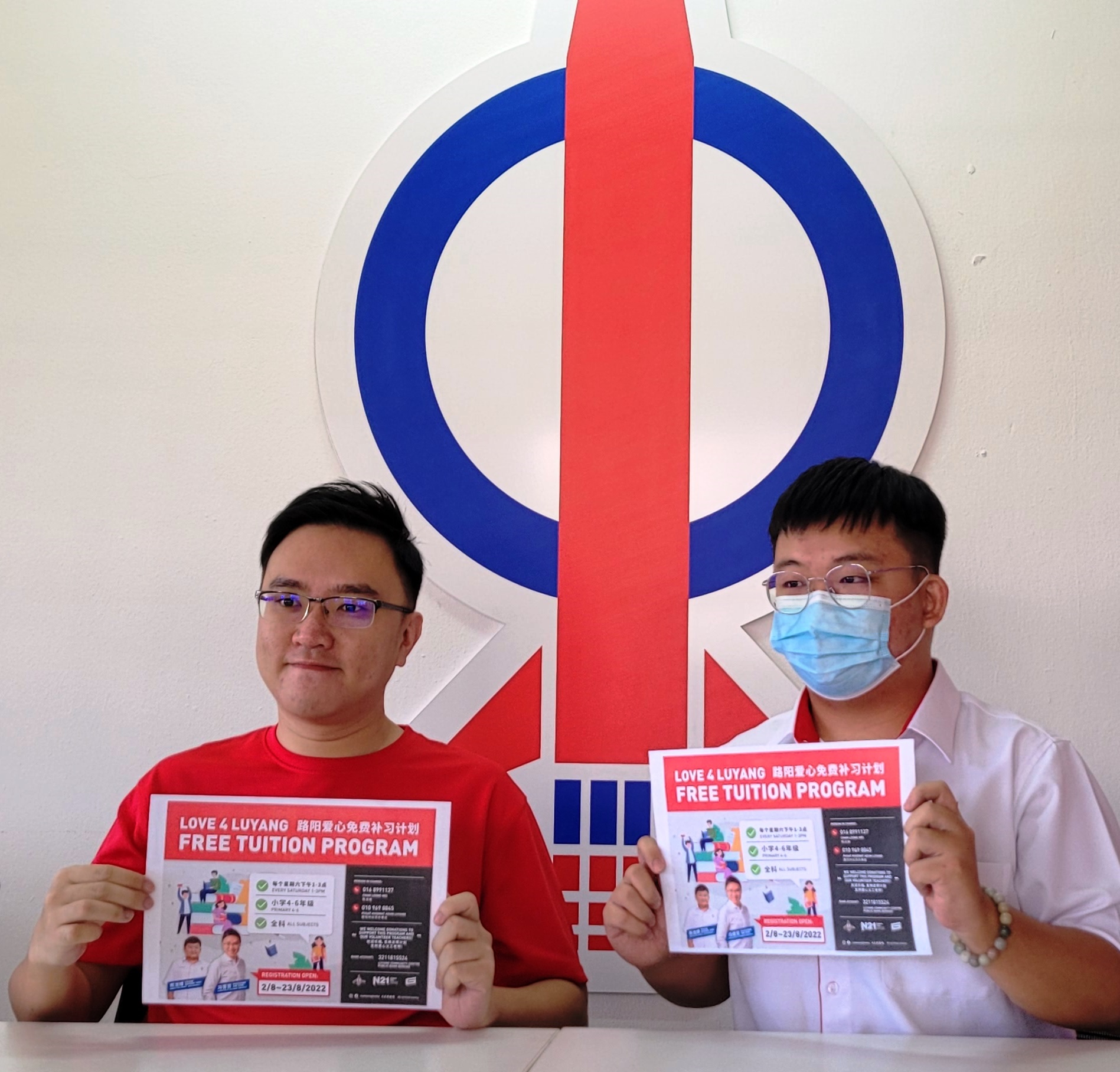 Phoong (left) and Chan talk about the free tuition program for disadvantaged students.

He said the bipartisan consensus in parliament to approve the anti-party jumping bill sent a strong signal that party jumping was wrong, unethical and illegal.

Phoong, who is also a member of Luyang’s assembly, pointed out that Sabah is known as the state of katak (political frogs).

“There is even a website set up by a non-governmental organization (NGO) to monitor the ADUN (state assemblyman) story,” he said during the interview. a press conference on Tuesday commenting on the case.

He said the passage of the anti-party jumping law in Sabah would be effective in preventing parliamentarians from changing parties after the elections.

He said there was no certainty as to when the state assembly would be dissolved if general elections were held this year due to the dynamic nature of current politics.

“This state assembly term will automatically dissolve by 2025, but with the political uncertainty, anything could happen, as we weren’t expecting to have a state election in 2020.

“If general elections are held in November and there is a change of (federal) government, Sabah can be greatly affected.

“State deputies will start jumping again if we don’t have an anti-jumping law.”

Phoong said more than 10 MPs joined other parties after the 2020 national elections, nearly 15% of the 73 MPs.

Therefore, he said the anti-partisan bill should be passed in Sabah as soon as possible for the law to come into effect.

He said the anti-party-hopping law is imported to restore public trust and ensure voters’ choices are honored and respected.

“I urge the state government not to wait for the budget session to table the bill. should hold a special session within 60 days (to table the anti-party bill).

He said PBS, which is part of the federal and state governments, should ensure the anti-participation law is enacted as soon as possible.

Phoong added that he would formally write to request a special session for the anti-participation law if there was no response from the state government.

On the other hand, the free tuition program at Luyang Community Center for underprivileged students in grades 4-6 will resume on August 27 this year.

Chan Loong Wei, leader of the Democratic Socialist Youth Action Party (DAPSY), Kota Kinabalu, said the program, launched by Phoong in 2018, had been put on hold due to the Covid-19 pandemic.

He said the free lessons will take place every Saturday from 1 to 3 p.m. for all subjects.

“The program is subsidized by Phoong as a result of the increase in deputies’ salaries passed recently in the State Legislature.

“We believe this program will ease the financial burden on families while helping children with their education.”

Chan added that more classes could be added if there is a high demand for the tuition program.

At the same time, he welcomed volunteer teachers and donations to the Luyang Community Center to support the program.

Registration is open from August 2 to 23 for students from disadvantaged families in Kota Kinabalu.
For more information, contact Chan at 016-8991137 or Luyang Assemblyman Service Center at 010-9698845.