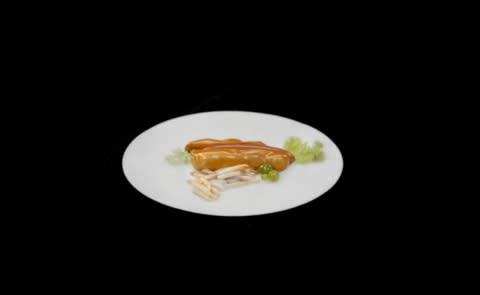 The Praise of Life, engine of the third cultural renaissance in the world

Each piece of The Praise of Life is a complete piece of natural jade, which is a miracle in the history of the world. This time, the artwork covers German honeydew melon with Black Forest ham and cake, which is a perfect interpretation of both Germany’s long-standing culinary culture and the world’s splendid food culture. .