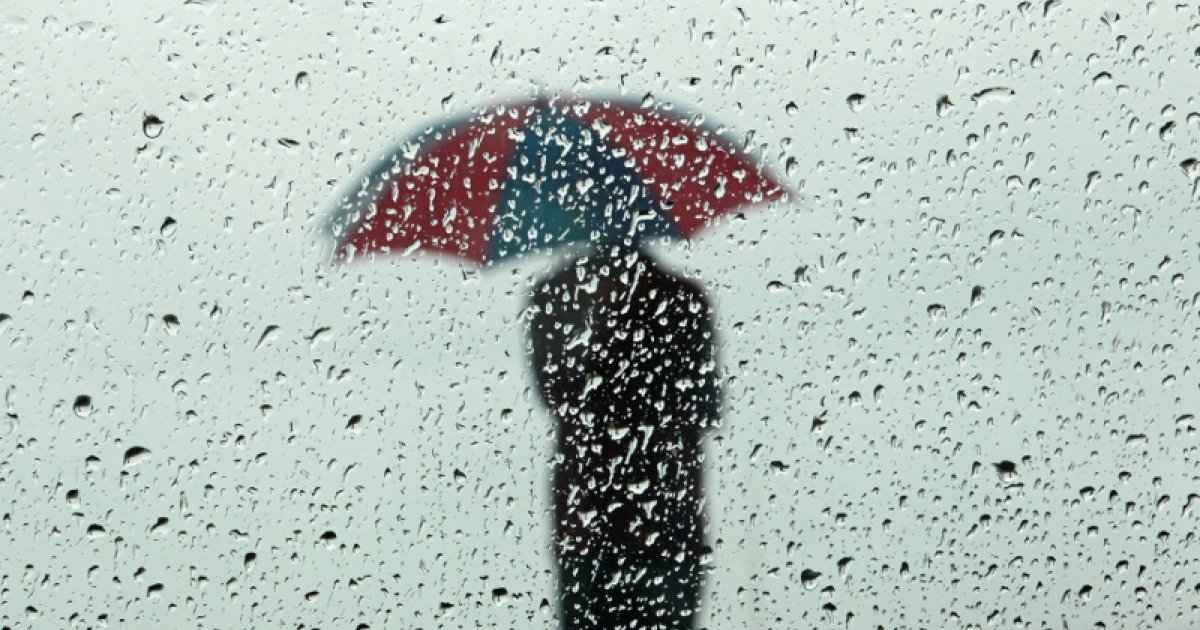 In Sabah, a downpour causes a landslide in Jalan Penampang-Tambunan | Malaysia

Sabah Fire and Rescue Deputy Director Misran Bisara said firefighters and the K9 unit rushed to the scene after receiving a distress call.

Based on a video clip shared via WhatsApp, several villagers were seen helping victims affected during the landslide, in which three cars were also trapped under the rubble.

Misran said that so far firefighters have been rescuing victims in Kampung Bantayan, Inanam, and have advised villagers to move to higher ground before the water level rises.

According to the secretariat, a rescue center at the Penampang Sports Complex Club was opened at 3:30 p.m., sheltering five flood victims from the district.

Many netizens shared videos on Facebook showing the flood situation in Bundusan and Pavilion in Penampang, which resulted in traffic jams. – Bernama