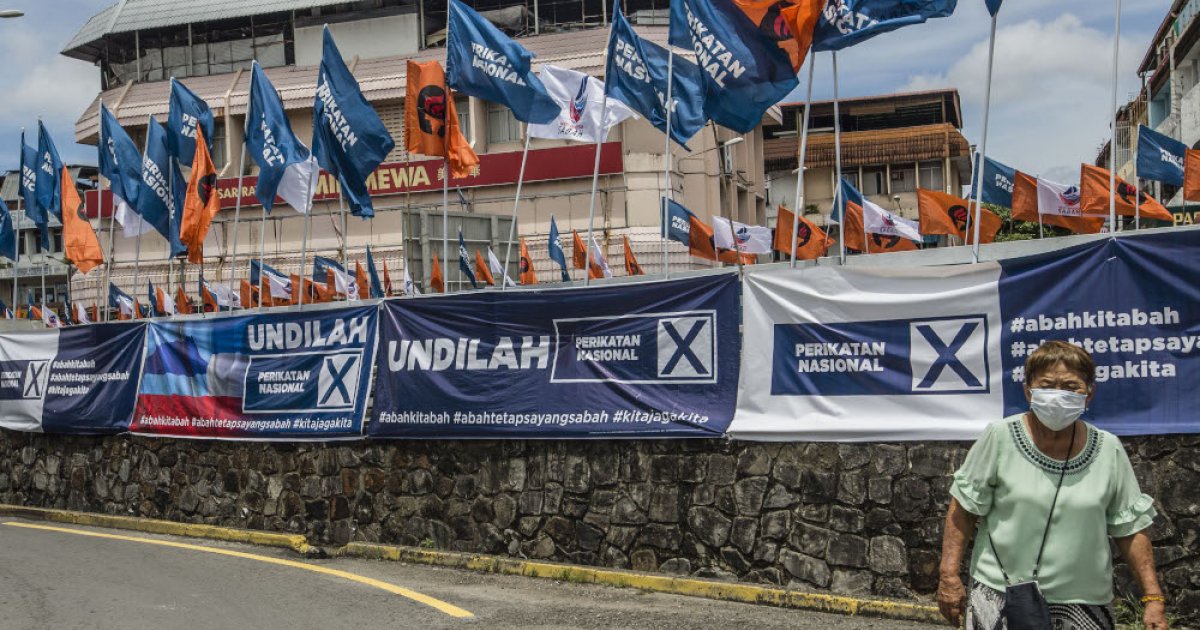 KOTA KINABALU, September 14 – The war of flags and posters of candidates running for the Sabah state election is intensifying, especially around the city.

The flags of the Warisan Sabah Party (Warisan), Liberal Democratic Party (LDP), PKR, Bersatu Sabah Party (PBS) and Cinta Sabah Party (PCS) are visible in most strategic areas here, including at the town mosque and roundabouts of Bandaran, the coastal pedestrian bridge at Jalan and the flight over the administrative center of the state of Sabah.

Bernama’s checks also revealed that posters of running candidates were also put up only in areas authorized by local authorities.

The flag of Perikatan Nasional, however, was less visible around the city compared to other parties.

In Tawau, the electoral apparatuses of the contending parties had just started hoisting their flags in several places, but no other campaign material such as billboards or banners were spotted.

In Sandakan, LDP party flags were visible on the streets of Batu Sapi, while the flags of the United National Organization of Sabah (USNO), Barisan Nasional (BN) and Warisan began to attract attention in Libaran. – Bernama

Is this the ultimate tool for navigating COVID-19 air travel?

How video games have become a new playground for artists