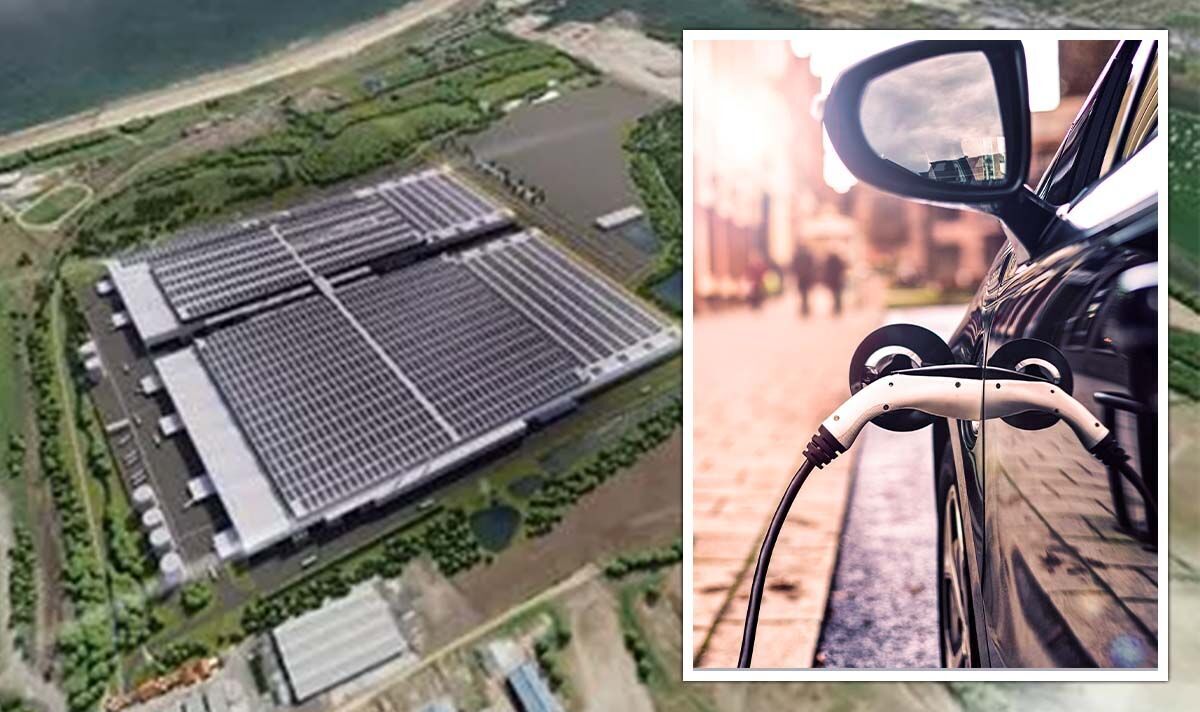 Battery technology pioneer Britishvolt has confirmed it will receive the £100m funding through the government’s Automotive Transformation Fund (ATF) previously pledged by Westminster. The confirmation comes after Prime Minister Boris Johnson first made the pledge in January. The ATF is a funding scheme worth up to £1 billion created to support large-scale industrialization and the development of a high-value electric vehicle supply chain in the UK.

The plant is expected to build around 300,000 electric batteries per year, with a total capacity of more than 38 GWh by the end of the decade.

Worth £3.8billion, the factory is one of the biggest industrial investments ever made in the UK and the biggest in the North East of England since Nissan arrived in 1984.

With government assistance, the plant will create about 3,000 direct jobs and 5,000 indirect jobs, and play a major role in strengthening the
technology hub.

“While the overwhelming majority of investment for the project will come from private sources, the ATF grant is very important in demonstrating that the UK Government is confident that we will deliver on our plans, which will help to generate further private investment.

“It is a clear indicator of the government’s policy towards the electrification of society in the race to zero.

“We would like to thank the UK Government for supporting this vital investment which will create over 3,000 direct jobs and 5,000 indirect jobs, and which will also strengthen the UK’s technology base and play a key role in helping the country to reach its net zero target by 2050. Britishvolt’s Gigaplant will create both the jobs and the industry of the future.

Business Secretary Kwasi Kwarteng said: “I am delighted to confirm that we have now provided Britishvolt with a final grant offer through the Automotive Transformation Fund.

“The Blyth gigafactory will boost our plans to integrate a globally competitive electric vehicle supply chain into the UK and it is fantastic to see how the project is progressing.

“The large site will allow Britain to reap the full benefits of the booming global market for electric vehicles.

“The well-paying jobs and growth it will generate for the North East of England will be transformational and is exactly why we are investing to make the UK the best place in the world to manufacture cars.”

It comes after Mr Johnson was accused of failing to support construction of the Britishvolt plant, due to the apparent delay in delivering the £100million pledge.

But the government has now put those fears to rest and delivered on its promise.

Britishvolt also announced last month that it would set up a £200m battery scale-up facility in the West Midlands.

The company believes this, along with the gigaplant, could revive the UK car industry.

Speaking to Express.co.uk, Paul Franklin, Property Director of Britishvolt, previously said: “The Britishvolt effect and our business model could attract foreign carmakers to set up shop in the UK. We not only manufacture batteries for the UK market, but also export to Europe.