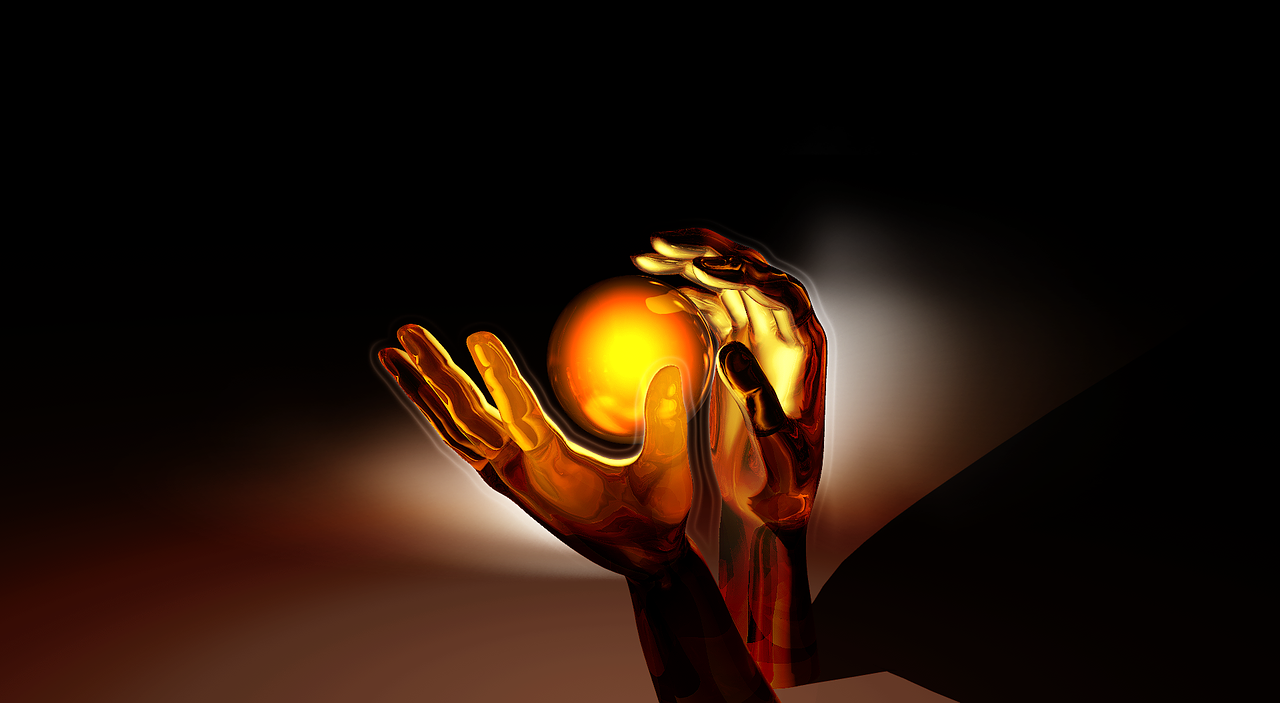 Why a woman was convicted under a witchcraft law in WWII

This article was originally written by Kevin Wilson for Havok newspaper. The opinions expressed are his own.

There are many military occupational specialties that could be argued to have been underutilized in the wars in Iraq and Afghanistan. One could argue, for example, that there has not been much need for ADA since the initial invasions, since our enemies in both countries are, for all intents and purposes, little more than exceptionally cavemen. deadly.

They can be hell on wheels for bomb making and guerrilla warfare, but they don’t fly without a little help, usually in the form of an explosive warhead.

The same argument could be applied to our fighter pilots, for the same reason. If the enemy has no fighters of their own, then they are little more than glorified close air support. Sure, they can stay on good footing and play shirtless volleyball, but it’s a poor substitute for life in the danger zone.

However, there is one very specific specialty that I would say has the bluest bullets of all, and that is the MLRS and HIMARS launch crews of the Army and Marine Corps.

The MLRS, or Multiple Launch Rocket System, is the most formidable piece of artillery in the American arsenal, and possibly the world. Its little brother, the High Mobility Artillery Rocket System, or HIMARS, is very close. Dubbed “Steel Rain,” the MLRS and HIMARS represent a quantum leap in ground-to-ground destruction capability, beyond anything the world has seen before and since. Sure, cannon artillery might have its place on the battlefield, but that location doesn’t clear grid squares with a single fire mission.

And yet, for all their impressive destructive power, they have been used very little in the past fifteen years. It is a phenomenon that I have witnessed firsthand. My unit, a North Carolina National Guard HIMARS battery, has deployed several times since the start of the Iraq war, and we have yet to fire a single rocket in anger. We spent most of the year looking at the Sinai Desert, but without firing any rockets.

It was at the point where the 13Ms, MLRS and HIMARS crew members, were nicknamed 13 Miscellaneous. If there was a job that required bodies, there’s a good chance they would be sent to do it, as the odds of them doing the jobs they were trained for were less than zero.

Why do you ask? You could say that the rockets were excessive or that they were too expensive. Me, I have another theory.

See, there’s this little country in Asia, you might have heard of it. You know, the one run by a fat little kid who keeps swinging the saber? Starts with an N, ends with -orth Korea? Yeah, that one.

It’s no secret that the Hermit Realm is raising tensions dramatically. The tensions are higher than they have ever been, and if the manure gets to the air circulator for real, it will be the biggest conventional conflict of the new millennium. Leaving aside the question of whether their nukes are worth or not, we can count on a vast wave of troops rolling over the DMZ and riding like hell for Seoul, the capital of South Korea.

And what stands in their way?

Well, aside from a lot of angry South Koreans, the United States has a significant troop presence there, and with them a lot of artillery. And the biggest and baddest of them is Steel Rain.

Stopping that initial assault will be a bit like stopping an avalanche with fire hoses: it’s doable, but you’ll need a hell of a hose and a lot of water. And brother, it’s hard to find a bigger fire hose than the multi-launch rocket system.

Now, I am not saying that I am in favor of the war on the Korean Peninsula. Actually, I’m pretty sure it’s a terrible idea, but I’m also pretty sure we don’t really have a choice in this matter. If it happens, it happens.

If North Korea crosses the line, however, I kinda hope they do in a big way, on behalf of all the 13Ms and 13Ps out there. Because, you know, it’s been a while, and we have needs that just haven’t been addressed.